“What we think, we become.”
― Gautama Buddha

Indian Sage is my journey to self discovery. I write to share my views, to express my opinions, to entertain my readers and of course to bring smile to their faces.

My blogs are copyrighted under Creative Commoners.

I would love to hear from you! Just drop me an email at yourprats@gmail.com

Dedicated to Nana & Nani (Source of my Wisdom).

Ad For A Cause

What’s it gonna be ?

Published by prateekkhamesra on August 4, 2012 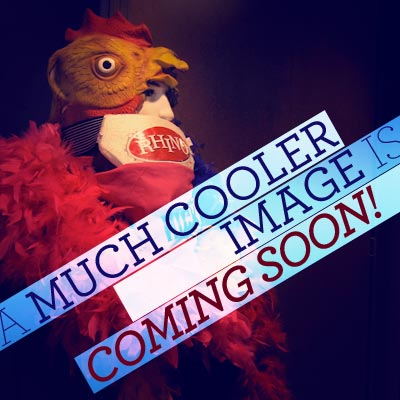 “Do I look fat in this?” is the most ridiculous girl-question ever. I don’t see why it matters and always laugh at it.

But haven’t you ever wondered if you’re good enough?

If another guy is better at something – work, sports, being liked by people – we always beat ourselves up.

Why do these feelings arise – and how do you know if you’re good enough?

Where Does The Self-Doubt Come From?

Practitioner of Martial arts break boards & bricks to test their strength. The usual advice is to “punch through the board.”  While punching at the board if you stop yourself early, if you will injure yourself and breaking nothing except your fist.

The same principle applies in life. If you take action while wondering if you’re good enough, you’ll stop yourself short of success. No matter what you do, your mind will stop you just as you reach your goals.

Regular people do amazing things all the time. The difference between them and the grey masses is simple: they punch through the board. They believe they’re good enough, and that faith becomes a self-fulfilling prophecy.

In social networking connected world, we’re constantly checking the Facebook to see how other people are acting. Based on the information, we determine their worth and our own social value in relation to them.

Let’s say you walk up to some strangers. You’re shy, your voice is quivering and you’re smiling way too much. If you try to start a conversation, they’ll brush you off because you’re letting them know you’re a loser in these subtle ways.

Now let’s say you act friendly, crack jokes and assert yourself instead. This time, you’re acting like a man of value – and that’s how they will treat you, too. Instead of ignoring you, they’ll make an effort to be liked by you.

So once again, it’s all about how you feel. If you punch AT the board and wonder about being good enough, other people will wonder the same thing. If you choose to act confidently, other people will accept you as a high-value individual.

Being good enough isn’t something you are or aren’t – it’s something you choose to be. As soon as you make that choice, it becomes a self-fulfilling prophecy.

You can keep questioning your self-worth or you can let yourself be the awesome dude we both know you really are.

What’s it gonna be?